One World Corporation controls everyone and everything.

Roberta, charged with the organisation of the annual Memory Day Celebrations, is supported in turn by Ian and Will, the Heads of Propaganda and Security.

Together they attempt to maintain the peace in a fragile new world.

Everything runs smoothly until Roberta makes contact with someone from her past, the supposedly simple world led by the Corporation starts to become a lot more confusing.

With the Voice of Orwell watching over everything and Felicity trying to maintain the face of the Corporation, it is time to realise; It’s 2084, what do you stand for?

Inspired by George Orwell’s 1984, 2084 is an original musical as part of Sarah Courtis’ and Ellin Sear’s PhD theses.

With lyrics and original script by Sarah, choreography by Ellin and original music by Nick Choo, this is a musical about trying to find your own identity when you can’t really be sure of who you are.

Please Note: Classes do not run during school holidays 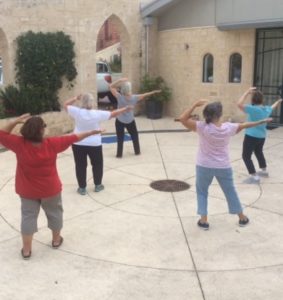 The Drama Club - After school Drama Classes for Beginners, Intermediate and Advanced Performers please see our website for class details: www.intothemask.com Thursday Advanced Performance (ages 12-15) If you would like to [...]

Please Note: Classes do not run during school holidays 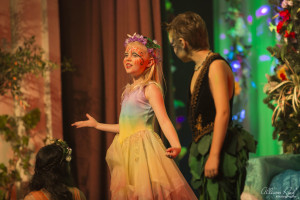 U3A - The University of the Third Age (Melville and Districts Region) life-long learning for the over 50's U3A have two Mahjong sessions a week. Friday's Mahjong session starts in the morning, [...]

Friday’s Mahjong session starts in the morning, at the Kadidjiny Park Hall.

If you have a question, a concern, or something you would like to share with us, please email: kadidjinyhall@gmail.com

Or connect with our team via:

The Kadidjiny hall is a learning space where people can share their knowledge, skills and expertise. The hall is managed and run mostly by volunteers who represent the local community.